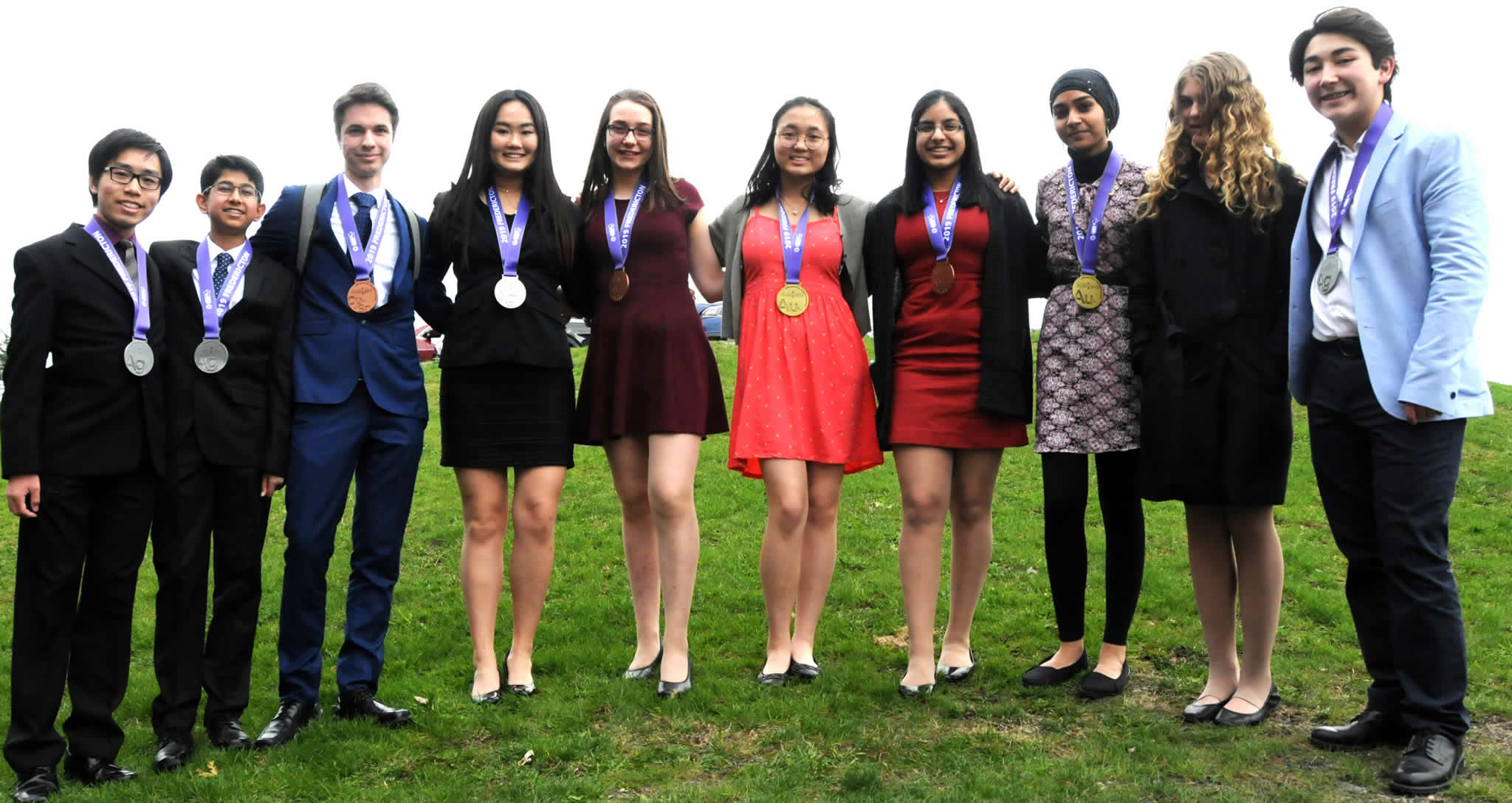 What a great fair!

Thank you to everyone who was a participant, parent, judge, volunteer and supporter!

To see the fair results and pictures, click here.

We hope to see you next year at our big 50th event! 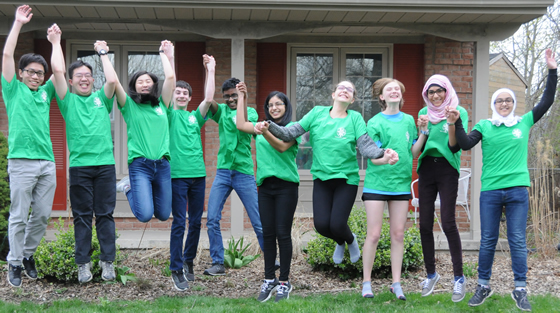 Thank you to everyone: participants, sponsors/donors, judges and other volunteers.  It was an amazing event as usual.
Full results and pictures can be viewed here.
If you won an award, but have not received it yet, please send an email to [email protected] 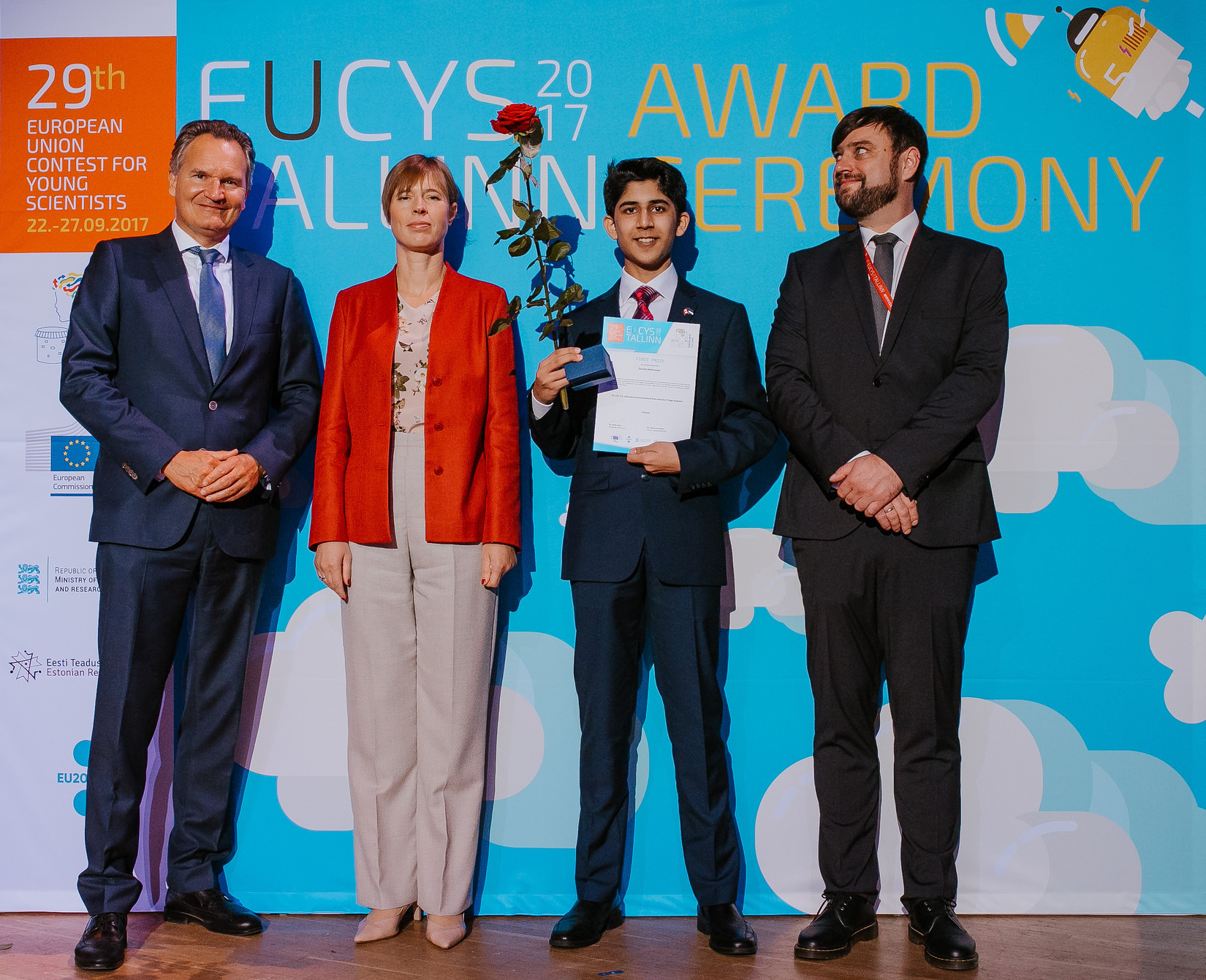 Dennis Krasnov from London was one of nine students from the Canada Wide Science Fair invited to attend the Prime Minister’s Science Fair in Ottawa on Tuesday 26 September 2017. 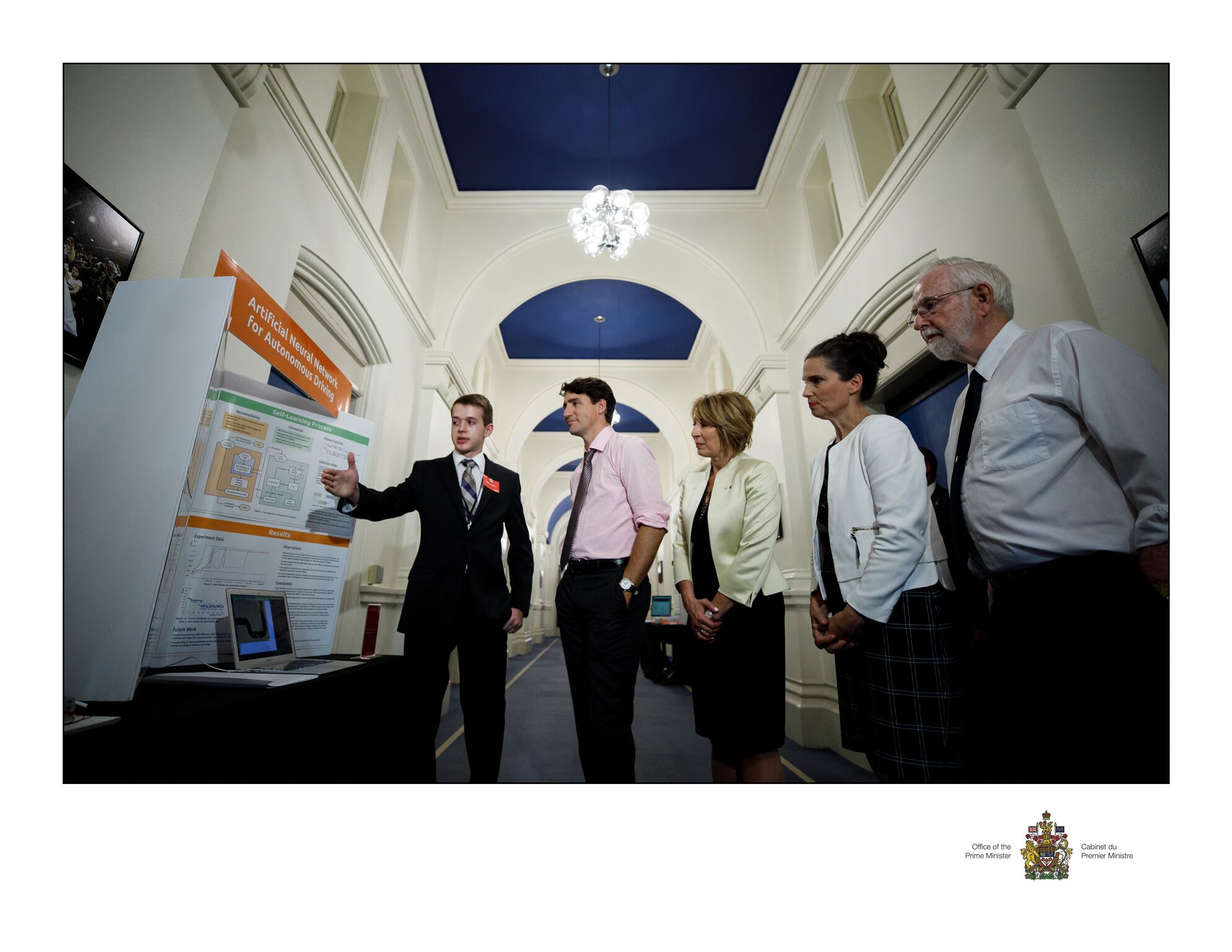 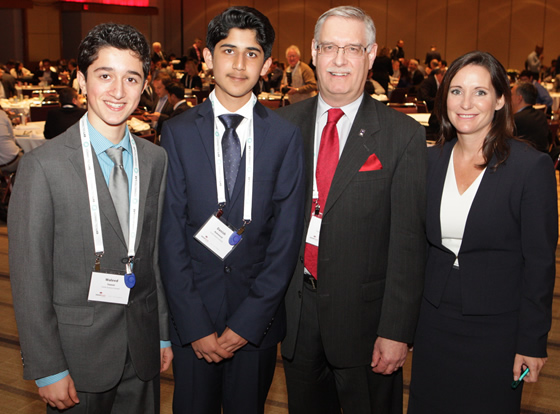 Thank you to everyone for another great fair! 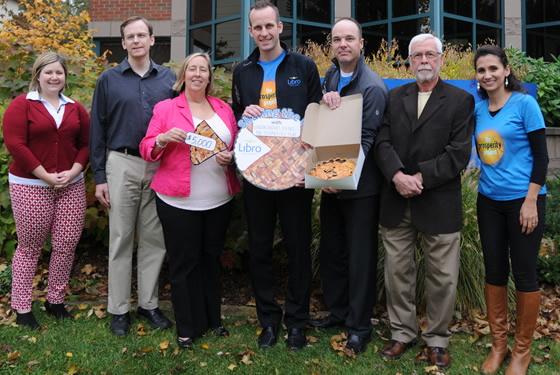 Libro Credit Union has chosen the Thames Valley Science & Engineering Fair for a grant of $5000 in support of our outreach programs. We are so grateful and honoured for this significant recognition. Congratulations on a wonderful performance by everyone. We are so proud of you.

Smiles at the Awards Ceremony

See where your science project can take you 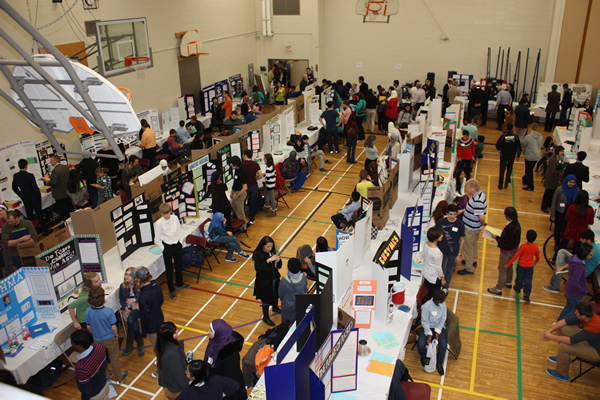 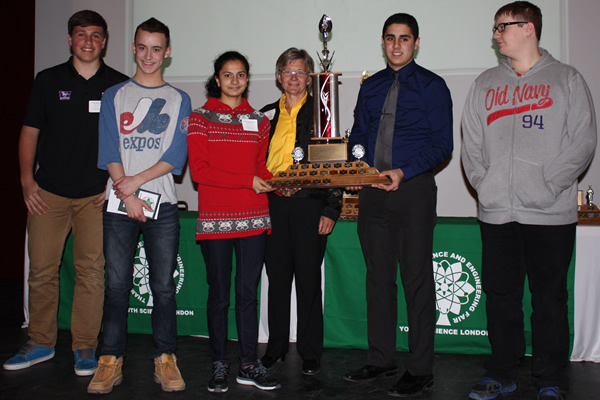 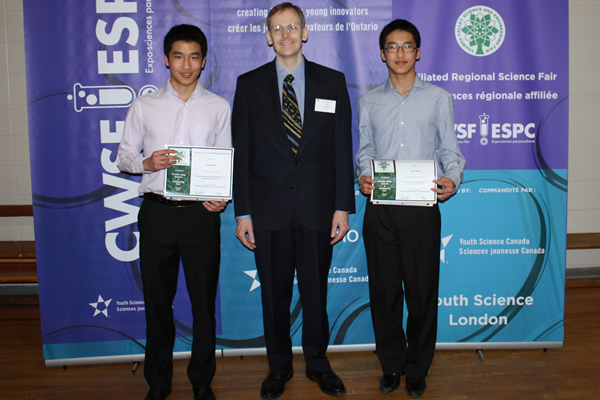 Jessie MacAlpine, now an Alumna, was selected as one of Canada’s Top Twenty Under Twenty.