The Make Community
With the launch of MAKE Magazine in 2005, Dougherty and his team provided the catalyst for a tech-influenced DIY community that has come to be identified as the Maker Movement.

Sign up for the newsletter which is full of wonderful ideas for projects.
Subscribe to the magazine which has much more detail about fascinating projects.

As the movement has gathered increasing momentum, makers have created their own market ecosystem, developing new products and services. The combination of ingenious makers and innovative technologies such as the Arduino microcontroller and personal 3D printing are driving innovation in manufacturing, engineering, industrial design, hardware technology and education. Over the years, the MAKE division has become synonymous with the Maker Movement and is the recognized leader of this growing community of makers.

Youth Science Canada
Since 1962, YSF Canada has been making project-based science accessible to young Canadians with an interest in science. Fired by the tireless energy of over 8,000 volunteers, scientists, educators, parents. A network of over 100 local organizations from British Columbia to Nunavut to Newfoundland and Labrador encourages the scientific efforts of over half a million young Canadians. Its flagship program is the annual Canada Wide Science Fair.

Days left to register for the fair: 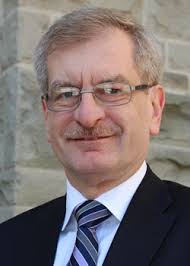 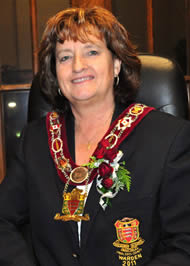 To support, encourage & operate activities that promote the advancement of science and technology among students of all ages and abilities: to benefit both the educational systems and the community in general.